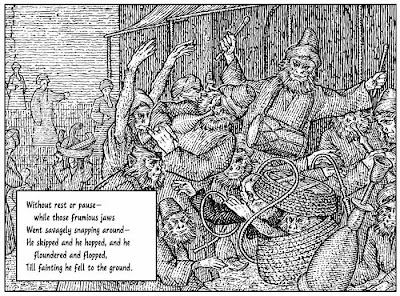 There are times in one's life when one realizes that one has simply drawn too many lines for one's own good. Not in the above stanzel, of course, which has precisely the number of lines and squiggles necessary to evoke the horror of a fat, timorous Banker (played here by Karl Marx) being done away with by a snappy, savage Bandersnatch, played here by a Hindustani monkey who spends his spare time inside a snake charmer's basket.

There are no deep thoughts behind the above stanzel. There is no meaning, hidden or otherwise, nor any subtle message. It's genuine Nonsense of the highest, inkiest, most linear order.
It's just a bunch of subcontinental monkeys and a possessed hookah shanghaing a Banker dressed up to look like Karl Marx until, like this rather depleted illustrator, fainting he falls to the ground. 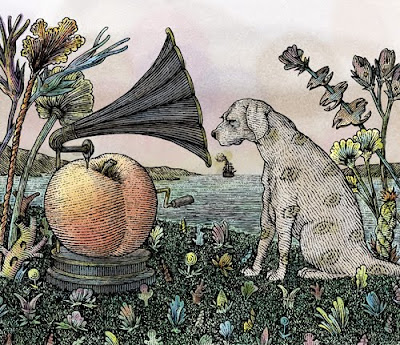 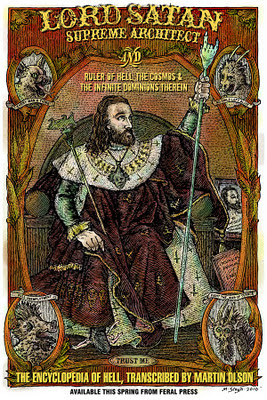 A snark for Mr. Biswas 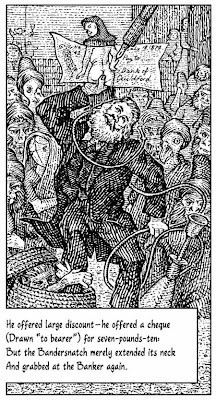 As for the Bandersnatch … modern Delhi is plagued by monkeys (they’ve even assassinated the deputy mayor) and the word for these sacred and homicidal creatures in Hindi, bander, combines perfectly with snatch for our deadly, Nonsensical purposes.
Was this deliberate on Carroll’s part? Who knows. Both the bander and his hookah have ensnared our Banker into playing the fatal role of the priest Laocoön, as immortalized in the immensely influential Greco-Roman sculpture of the same name.

___________________
NB. Apropos of nothing in particular except the desire to emphasize the importance of being paid to any young illustrators/writers/designers who happen to be reading this, Harlan Ellison has this to say:

As Miss Cunegonde put it in my translation of Dr. Jacques O'Bean's classic satire of American politics and mores, American Candide:

“Doctor Pangloss  always said that the business of Freedonia is business … that means don’t do anything for free, unless you want everyone to disrespect you and call you a really cheap slut. And that kind of sucks.”

Posted by Mahendra Singh at 7:44 AM No comments: 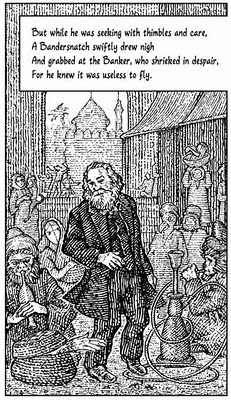 Take a locally crosshatched scooter rickshaw instead, sahib, and above all, don't drink the water.
Posted by Mahendra Singh at 7:36 AM No comments:

By their Marx of the Snarks shall ye know them 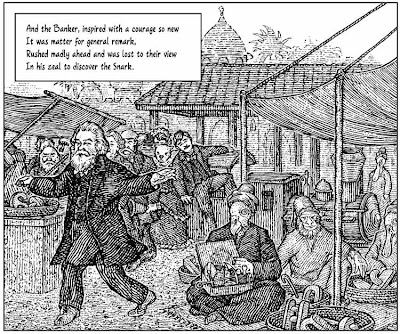 In short, if you can lose yourself in my Snark whilst seeking that very same Snark, my work in this Carrollian Multiverse will have been done and I can go to other worlds and places where illustrators are desperately needed to take naps on their readers' sofas, drink up all their readers' scotch, and borrow their readers' cars without permission. QED and all that, huh?
Posted by Mahendra Singh at 7:54 AM No comments: